A downloadable game for Windows

Rise from the Underworld is a vertical slice (only a small part of the game that is completely finished)  action side-scroller.

In a direful future constantly at war you take the role of Janna Seven, a cyborg soldier who was convicted for treason. You’re only “mistake” was overhearing a discussion where your hierarchical superiors planned to backstab the entire organization. You’re killed by the hand of your own comrades, but your story doesn’t end there. You mysteriously wake up in an unfamiliar place, after coming to your senses you realize you’ve rebirthed in the Underworld, a place infested with beasts and robots who were once used by humans to explore the area but have been consumed by the Underworld’s evil emanation. Now your thirst for vengeance fuels your desire to ascent the Underworld to the very top and eliminate all those who betrayed you.

Gamepad controls: Left joystick to move, A to jump, X for light attack, Y for heavy attack, B to throw a knife (consumes mana), L-Trigger and R-Trigger for temporary speed boost (consumes mana), Start to pause. 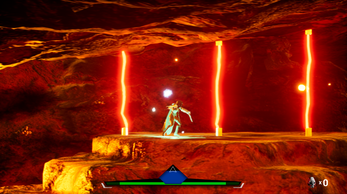 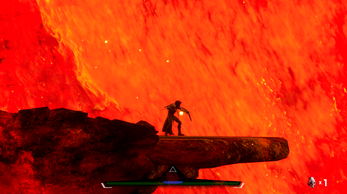 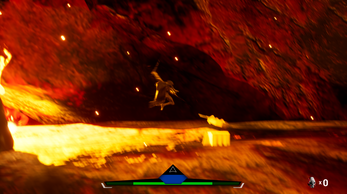 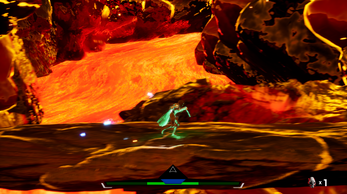 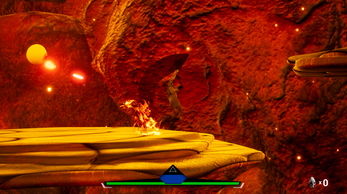